For the avid traveler, there is a feeling of pride when looking back all the stamps and pages filled out in their passport.  Unfortunately, passports expire and all the places traveled are no longer all in one place.  A world map would be a great way for someone who likes to travel, or travels often, to document proudly all the places they have been and set goals for new places to go.  This would also make for a nice decorative piece at home which doubles as something educational.

I really like the idea of a scratch-off world map.  It’s a colorful illustration of all the places in the world that I’ve been to and clear where I still need to go.

This particular scratch off map from Amazon is great because it also shows the individual US states.  Plus, you can also scratch off flags which I find to be extra educational, since I usually have to rely on the captions for countries when watching the Olympics rather than the flag represented.  This one is 17×24 which doesn’t take up that much space, and may work for someone who may need something smaller.  Personally I wish this one was bigger. 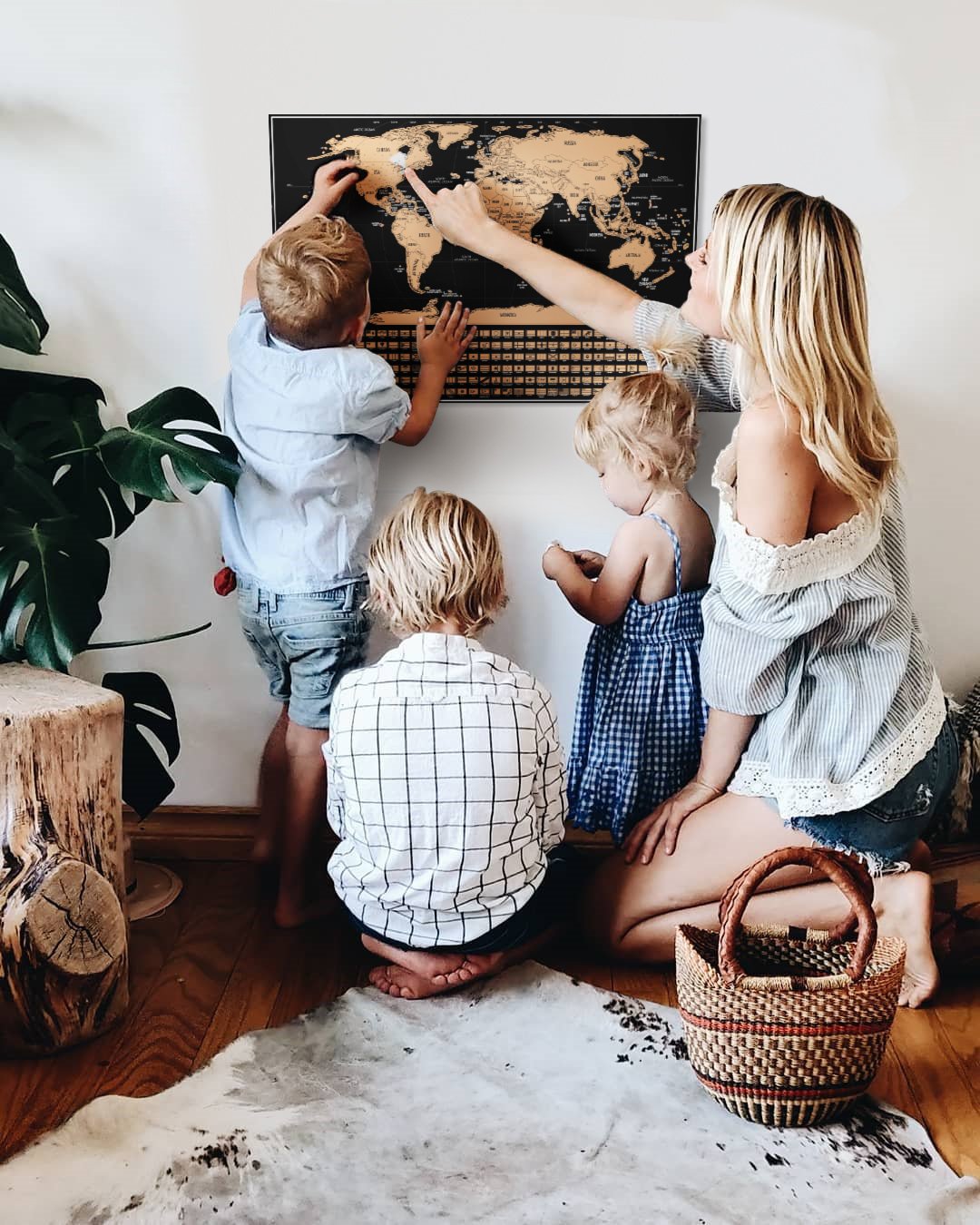 Scratch Off Map of The World with States and Flags. Black Travel Tracker Map 17×24. by LANDMASS

This is another scratch off world map that is similar to the first but includes a separate US map from the world map, and is approx. $10 cheaper. 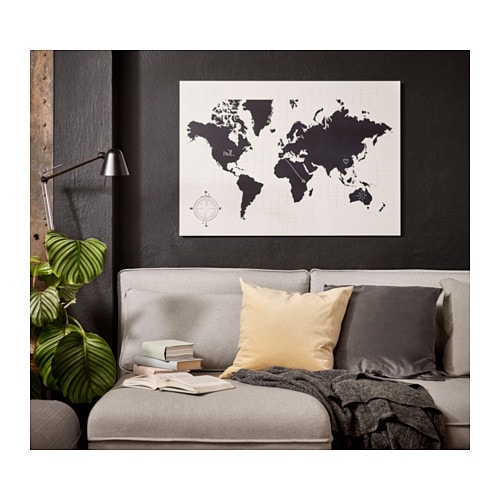 This chalkboard paint world map from Ikea is a great decorative piece.  The recipient can decorate it with pins to mark the places they’ve been or put stickers.  You could also include chalk markers with this so the recipient can draw whatever they’d like on the map to document memories and places traveled.

For someone who has the wall space in their home, they may appreciate a larger, laminated world map to hang.  The largest one on Amazon is 48×78, and would be great for someone to use markers to draw in places they have been or use stickers.  There are others available for smaller sizes such as 24×36.